The ICD-10 Apocalypse—Are We Surviving? from the Blog

The ICD-10 Apocalypse—Are We Surviving? 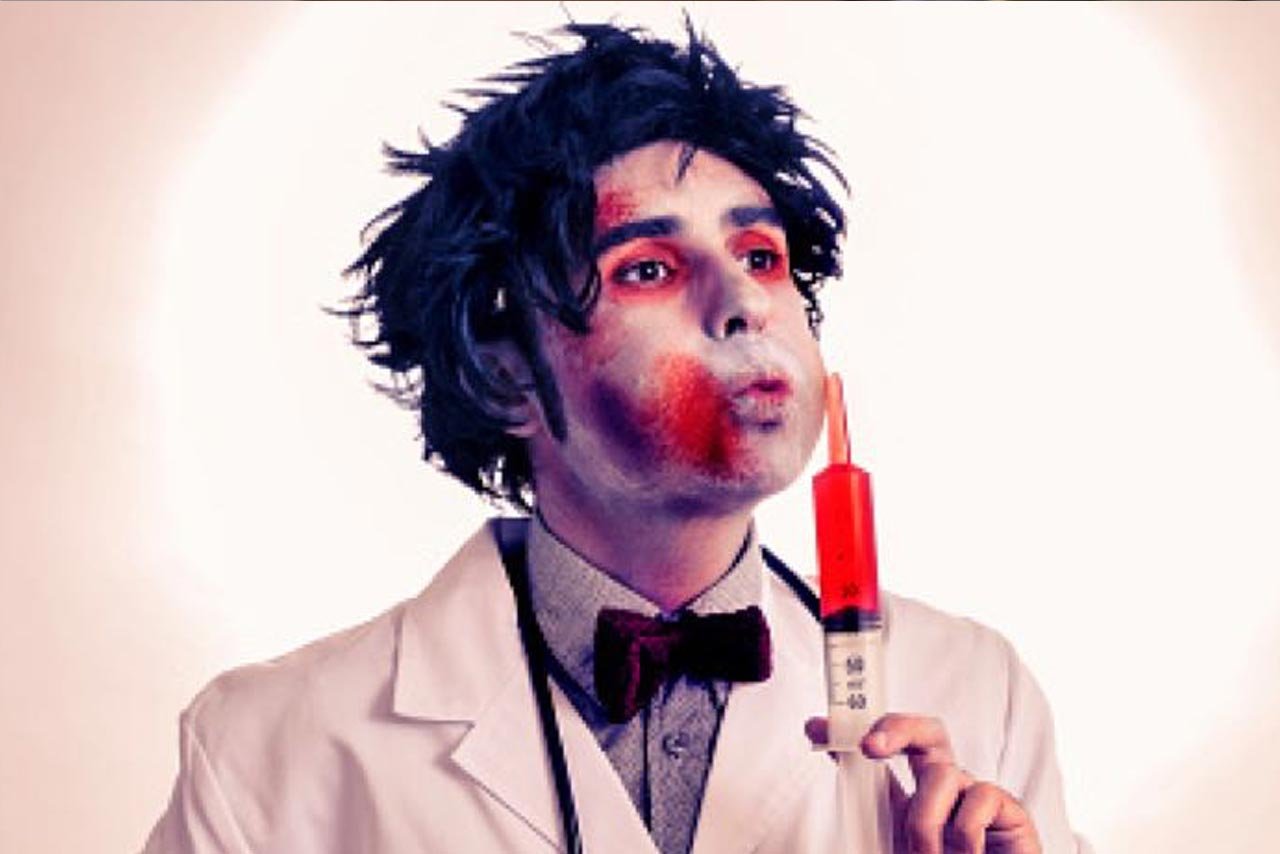 Weeks ago, people in the revenue cycle and healthcare industries were looking to October 1, 2015, like it would be the dawn of the zombie apocalypse. Even as they were training and preparing for the ICD-10 switchover, professional coders, billers and revenue cycle managers feared there would be a sudden breakdown in their system and claims would start getting rejected for no apparent reason (or at least reasons beyond their immediate control).

But guess what? All is well and no one is after anyone else’s brain—unless it’s on an operating table.

The first week in October, a few reports trickled in suggesting that people were experiencing minor glitches related to physician office scripts, while others continued with nervous anticipation of rejected claims and lost payments. But on October 29, the Centers for Medicare & Medicaid Services (CMS) released a statement that “claims are processing normally” and that’s a report being validated by several facilities.

Basically, there’s been no bump in denials and none have found themselves suddenly losing money.

Does that mean there has been and will be no trouble for anyone at all? Well, no. If people ran into coding issues and errors with ICD-9, which was in place for over 30 years, then we’ll undoubtedly run into issues with this set of codes, too. Fortunately, there’s still a grace period in play for ICD-10 claims—and will be until October 1, 2016—and your “help” resources aren’t going away, either.

It’s possible the grace period is in part to thank for the fact that claims aren’t being held up; all claims still require a valid ICD-10 code but, according to the CMS provision, they won’t be denied “based solely on the specificity of the ICD-10 diagnosis code.” You just need to have “a valid code from the right family.” That’s easy enough, right? If you keep this in mind, the most troublesome aspect of ICD-10 becomes the extra time involved in looking up the correct codes and specificity requirements.

Hardly apocalyptic, if you ask me.

As far as your help resources are concerned, check out CMS.gov and search for “ICD-10 Provider Resources,” and then remember that you can always contact in2itive. Whether it’s zombies or ICD-10 or another aspect of revenue cycle management, we can help you battle through—and win.

It takes 2 to do so many things and it takes at least that many to manage the revenue, billing and claims processing for your healthcare business office. That is where in2itive comes in.