The Magic Word in Medical Dictation — “Specificity” from the Blog 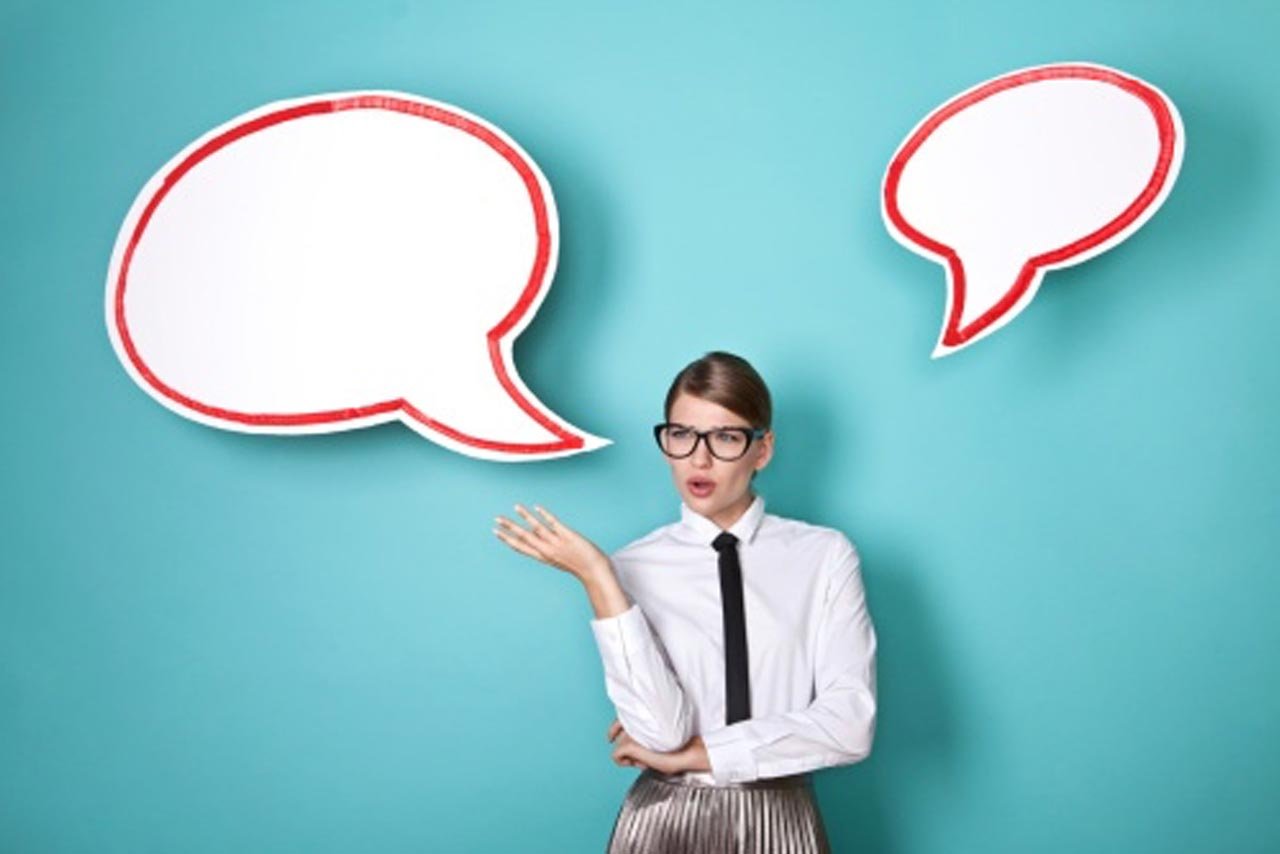 Early this summer we looked at the serious costs of poor dictation, so let’s now take a closer look at the shortcomings often seen in the dictation itself. The truth is, incomplete and untimely dictation has long plagued healthcare facilities—it’s nothing new—but now it’s more important than ever to keep physicians accountable for dictation habits.

Why the new sense of urgency? ICD-10, of course.

Above All Else, Be Specific

“Specificity” is the industry’s biggest buzzword, thanks to ICD-10. And it’s going to require that physicians not only document in a timely manner—something they’ve always been expected to do—but also be more detailed than ever before.

Without the appropriate specificity, transcription specialists and coders will have to go back to the physician for an addendum, which takes time and delays billing. Fortunately, CMS has painstakingly outlined what kind of specificity is now required for every family of procedures, so physicians have a clear reference for what should be specified and when.

If they haven’t already done so, both physicians and transcription specialists should get very familiar with ICD-10’s new specificity requirements.

Sometimes dictation becomes a strange game of telephone, in which what was scheduled isn’t exactly what’s performed and dictated, and it all gets lost in translation during coding.

A common example of this involves the op report. If a physician dictates an op report in which the body does not properly identify all procedures and procedure specifics, select elements may not be coded at all.

The tricky part is, it’s illegal to code strictly for reimbursement—the Standards of Ethical Coding says all code must be “clearly and consistently supported by health record documentation,” and a coder cannot guide a physician toward specific changes. Instead, physicians must be queried in a way that makes it their responsibility to identify and correct errors or oversights.

Specificity and clarity aside, other common pitfalls in dictation are seemingly simple to fix. Things like:

But I did say “seemingly simple to fix.” Ultimately, success in dictation, coding or any other aspect of the revenue process is all about checks and balances. If your facility is struggling with timely, thorough and specific dictation, contact in2itive for insight regarding how you can assist physicians in meeting the new standard.

It takes 2 to do so many things and it takes at least that many to manage the revenue, billing and claims processing for your healthcare business office. That is where in2itive comes in.